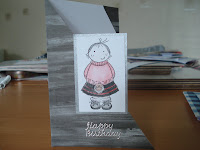 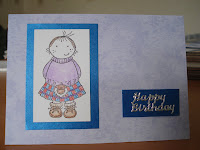 The Sweet Sugar challenge this week was to make two men's cards. As I only have one male Sugar Nellie stamp I had to use Hamish on both. I have stamped him in black-staz-on and coloured both images with watercolour pencils. One card I mounted on a mat of dark blue pearlescent card a matted this on to a pale blue/lilac paper which I had attached to an A6 blank. Another small pearlescent blue mat was then added for the peel-off greeting. The second card I decided to make to fit in with the Arty Girlz challenge which is "Triangles" this week. I cut the front of the A6 blank diagonally so that the front is now a triangle. I covered the front of the card with some paper from Dovecraft and matted Hamish on some grey pearlescent cardstock and placed this on the front of the card. I then cut another triangle from the patterned paper and attached this to the top right of the inside of the card.
Posted by Shazza at Sunday, April 06, 2008

these are beautiful, love the kilts x

Wow they are great. So lovely.

Your card is fantastic!!

Thanks so much for joining in with Arty Girlz :) xx

Fab cards, love the stamp you have used

lovely cards sharon love the triangle on for the Arty Girlz
but then i would lol
Thanks ofr joining in with the Arty Girlz challenge. 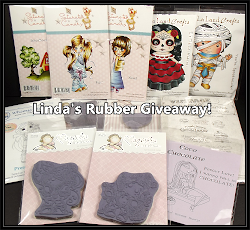 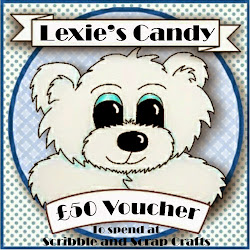 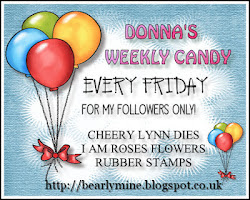 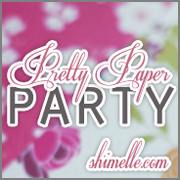 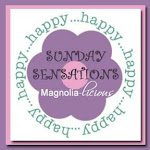 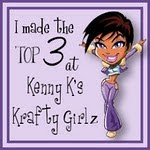